Home / News / Industry News / What are the precautions for the application of axial fans?

What are the precautions for the application of axial fans?

1. Is the rotation of the axial fan flexible?

2. Is there any stuck friction phenomenon in the blades of the axial flow fan?

3. Are there any tools and impurities in the fan and adjacent pipes? 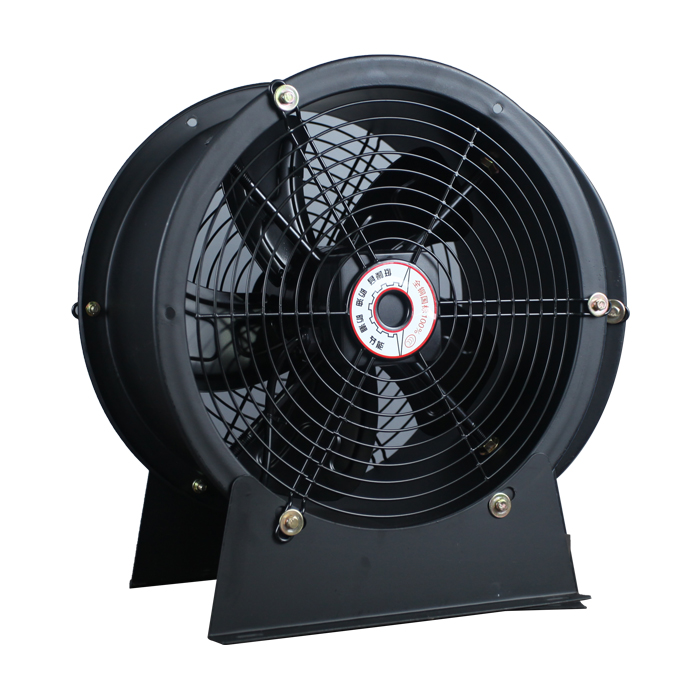 0
PREV: Common problems of industrial fan maintenance      NEXT: What are the reasons that affect the effect of centrifugal fans