Specifications and maintenance measures for industrial […]

Specifications for the use of large industrial fans

1. Before turning on the fan, check whether the power supply line is intact, whether the grounding wire is intact and reliable, and whether there is any foreign matter on the wind wheel, and then start using it after confirming the safety.

2. The rubber wheel on the fan plays a role of shock absorption and cannot be discarded.

3. Do not throw anything under the fan; do not jump under the fan. Users with low indoor roof height should pay more attention to avoid accidental injury.

4. Pay special attention to not allowing infants and young children to be lifted under the ceiling fan rotating by the large industrial fan. To prevent the human body and other objects from contacting the rotating fan and causing mechanical damage.

5. Check the reliability of the industrial fan suspension device before each use.

6. It is strictly prohibited to turn on the fan or touch the fan with bare feet or wet hands.

7. Large industrial fans need to be inspected and maintained regularly during use. Check whether there are any abnormalities such as looseness, corrosion, corrosion, cracks, deformation, etc. of the booms, screws, terminal blocks, blades and other parts of the large industrial fans. If any loose screws are tightened in time, the damaged parts should be replaced in time.

8. Before using the large industrial fan, test when there is no one under the fan. If you find abnormal jitter, abnormal noise, weird smell, or sparks during the trial operation, please stop using it immediately, find out the cause and repair it before using it.

9. Quick start to reduce the number of fan switch starts. You should start the large industrial fan with the fast speed first, and then change to the slow or mid-range after the room cools down. This saves power, protects the parts, and prolongs the service life of the large industrial fan. At the same time, it should be noted that frequent starting will overheat the motor and shorten the service life.

10. Avoid continuous operation. If the large industrial fan needs continuous operation, stop it for a while after 2 to 3 hours to prevent the motor from overheating and burning out. If an abnormality is found during use, it should be shut down immediately.

11. If the large industrial fan needs to be moved, the power supply must be cut off, and it is strictly forbidden to move while the fan is running. 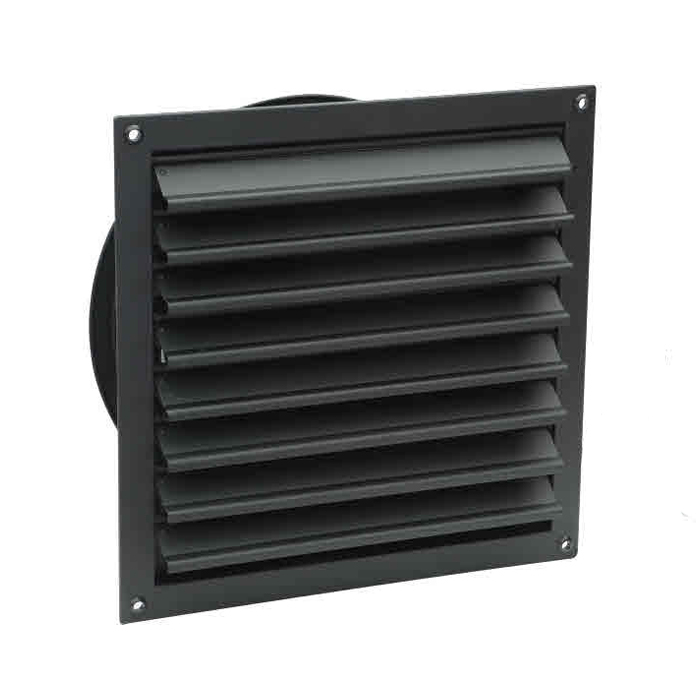 0
PREV: Equipment and methods for ventilation and cooling of workshops      NEXT: What are the main hazards of industrial fans