Large-scale industrial ceiling fans are used together with central air-conditioning. Because industrial fans can immediately convert electromagnetic energy into mechanical energy, the power consumption is extremely low. The high power is only 60W, which is equal to the power consumption of small desk lamps of general lighting fixtures, thus saving resources. From the perspective of this, there is no doubt that the hot summer application industry fan is the best choice. When industrial fans are used together with central air conditioners, the indoor temperature is set at 26°C to 28°C, which saves electricity and is cost-effective. 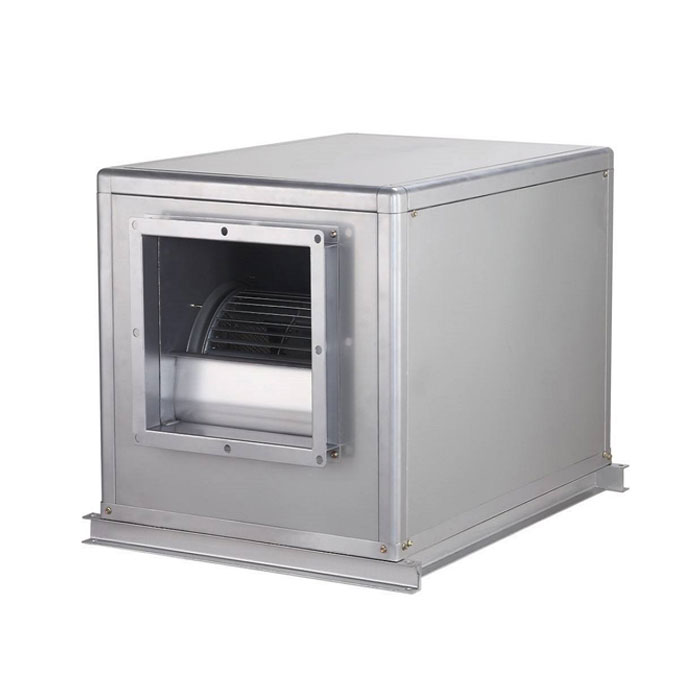