As the temperature rises, the temperature in the workshop is already very high, and some positions have already used electric fans. On this day, an industrial fan in the workshop did not turn after receiving a repair call from the workshop. When I went to the site, I saw that it was a single-phase industrial fan that had been used for many years. The motor did not rotate after power on. I heard a slight buzzing sound. I opened the fan cover and used a screwdriver (screwdriver) to gently move the blades. As a result, the blades remained motionless (first, second, third gear, each gear is the same) I used a lot of external force, and the situation remained the same. It can be turned flexibly by hand after power off. I removed the motor cover and carefully checked that there was no short circuit or open circuit in the motor windings, and the capacitors were normal. Since there is no problem with electricity, it is a mechanical problem, so why can't it turn after power on? I disassembled the motor as usual, and found that the two bearings had been short of oil and the gap was large, but there was no sense of seizure in rotation. The motor shaft journal on the side close to the fan blade end was worn out. Later, a used fan was found to remove an old motor shaft and replace it with two sets of new bearings. The fan was running normally. I believe that colleagues will also encounter the above-mentioned faults when repairing single-phase asynchronous motors, so what causes the above-mentioned fault phenomenon?

It turns out that this type of fault is a typical fault of single-phase asynchronous motors.

1 Failure phenomenon
The rotor of the motor can rotate flexibly when it is not energized. After energization, not only can it not start, but the rotor is "sucked" by the stator and cannot be rotated by hand. Even if a large external force is applied, the rotor does not move.

Generally, unilateral bearing wear or shaft wear, although the air gap is not uniform, will not cause unilateral magnetic pull failure. 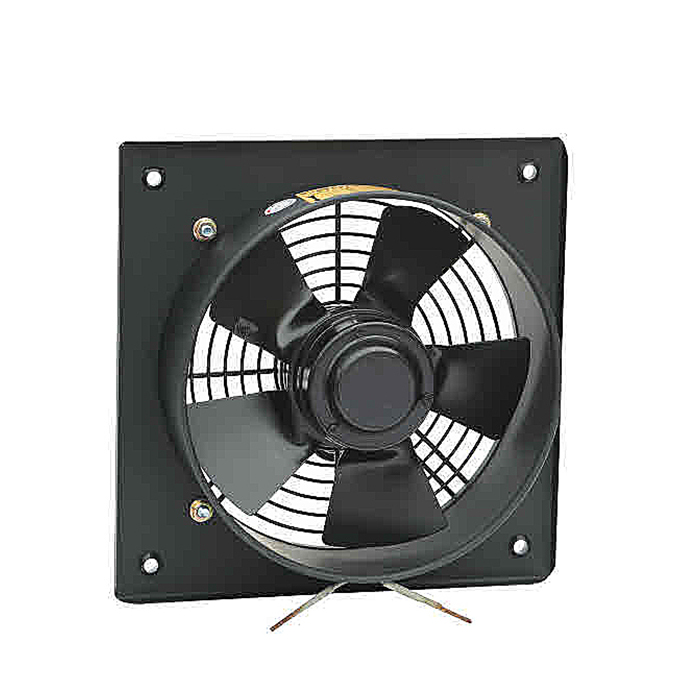 0
PREV: Is it worth buying industrial cabinet cooling fans?      NEXT: What are the precautions for the application of axial fans?