Now many large workshops are open workshops, especially in machinery, hardware accessories and other processing industries. The open workshop feels very comfortable overall, except in summer! The high temperature in summer can be said to be a major problem faced by open workshops. Although the summer is gone, I still want to talk with you about the application of industrial ceiling fans in open workshops.

As the name suggests, the open workshop is a non-closed production workshop. Generally, the open workshop is also used because the product's requirements for the production environment are not very strict. It is also because the workshop is open, so cooling in summer has become a problem. Open workshops are generally tall and large spaces, just like the steel structure workshops we often see. Due to the large space area of ??this type of factory building, cooling in summer becomes a problem.

Common summer cooling programs in the production workshop include: air conditioning cooling, ceiling fan cooling, and floor fan cooling. If you were asked to solve the problem of summer cooling in open workshops, which method would you choose? Before making a choice, let the editor do a simple analysis of this traditional cooling method:

Ceiling fan cooling: It is really not a good solution to use a ceiling fan to cool in a tall space. This method is nothing but a drop in the bucket, with low efficiency and high failure rate and low safety performance.

Floor fan cooling: The floor fan can indeed have a direct cooling effect, but its problem is that there are dragging wires everywhere, and each fan can only be used by one person, the overall efficiency is low, and it also affects the production environment, which is easy to cause Electrical Safety.

The large industrial ceiling fan can be said to be a good ventilation and cooling tool for open workshops. Its special structure enables a single large industrial fan to cover an area of ??2,000 square meters. The cooling efficiency is high, without affecting the production environment of the workshop, and the energy consumption is far from regional air conditioning, ceiling fans and floor fans! 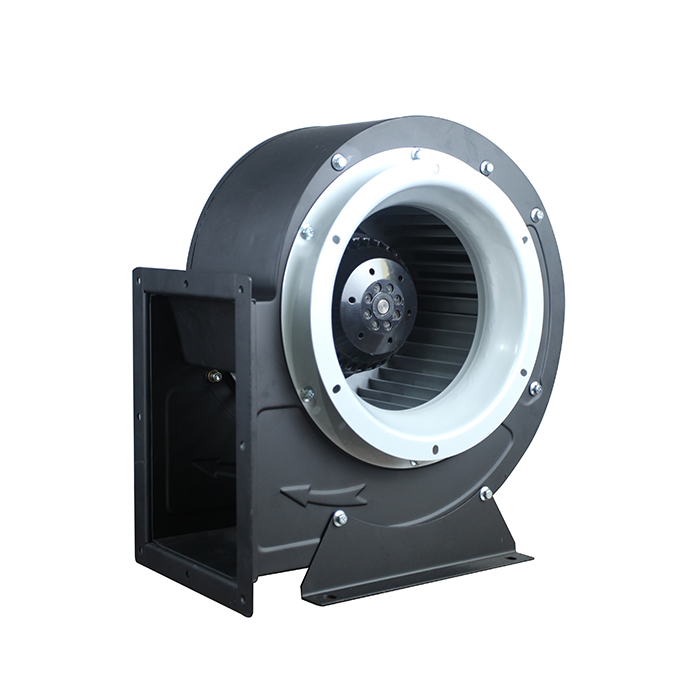 0
PREV: Is there any noise in the operation of industrial ceiling fans      NEXT: Introduction to the advantages of industrial fans and installation